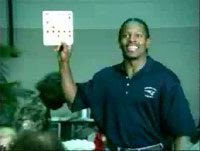 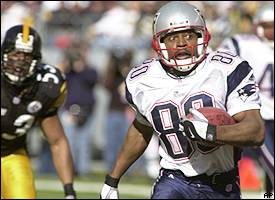 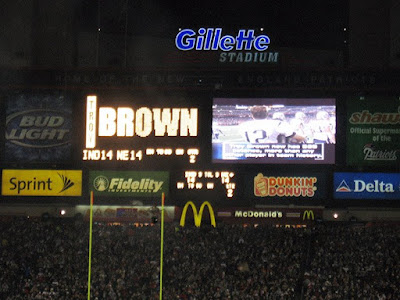 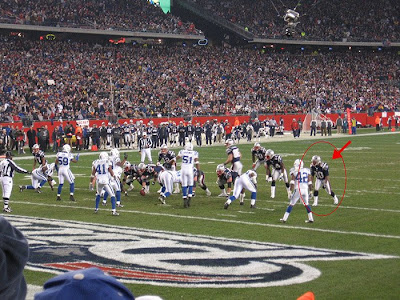 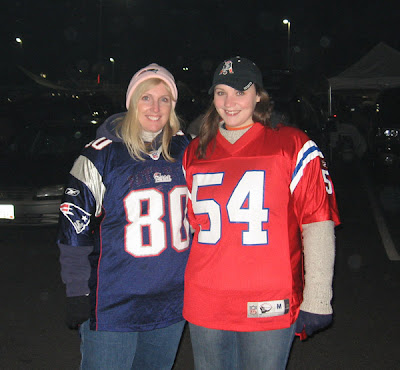 My favorite Patriots player, Troy Brown, announced his retirement after playing for 15 seasons for the Patriots – the only NFL team he ever played for. I knew it was coming, and glad the rumors about him signing with the Jets didn’t come true (although they could have, but he said that it wouldn’t feel right wearing ‘green & white’.)

I was at the game where he set the Patriots records for receptions (557), and still proudly wear my #80 jersey during Pats games.

I think what endeared me to him was the commercials he did for United Way – remember the “Bingo! I got Bingo!” commercial?
He wasn’t a huge superstar – he was classy and humble and hard-working. It was fun watching him playing both offense, defense, and special teams – something almost unheard of in the NFL. His contribution played a big part in the Patriots’ Super Bowl wins. He epitomizes what I love about the Patriots franchise.